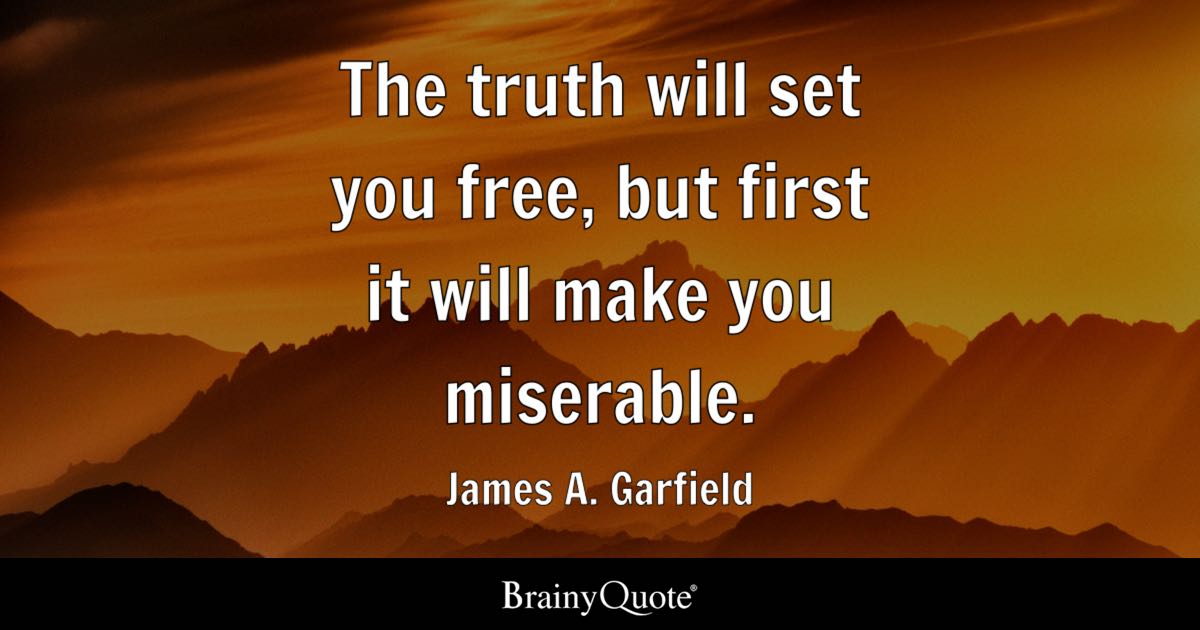 There is so much to say over the past 2 years, from riots to a political party who is completely dysfunctional to Neil Peart dying to whisky prices soaring to conspiracy theorists becoming mainstream to social media tightening its ugly grasp over us all, a lot of this stuff seems depressing.

Oh yeah, there is a fucking global pandemic as well.

But despite all of this utter nonsense and debilitating things haunting our present day, there is one take home message: these things have exposed the truth in all of us, both individually and in our society.

There is no one reason why we have bit the dust in so many areas.

Maybe those are all contribute to our failings. I mean it is very ironic we live in a country that actively protects ‘rights’ like hate speech and lying to the masses without any consequence; the very things that can and will disable a country.

I am not sure what do with all of these people that are….for a lack of a better term…acting badly. I tend to ignore them and fade them out of my life, but I am not sure if that is the right answer (I mean these people still get to vote…ugh). We can try to educate them and be reasonable, but that is like talking to a chicken. So there is no right answer. All I know now is that we have seen more truth in people over the past 2 years than we ever have experienced in my lifetime, and it sort of hurts.