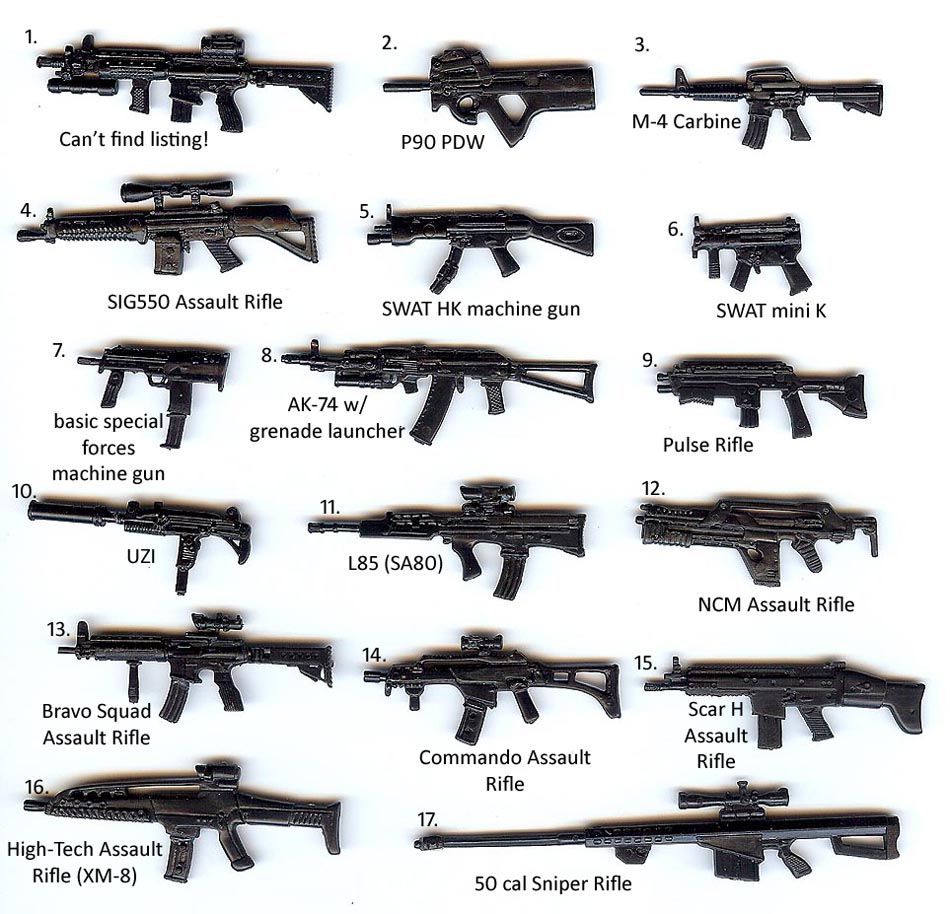 Republican congressmen are circling the wagons right now. The last thing any elected GOP rep wants to do is bite the teat of the NRA. Ask any GOPer about possible gun control laws, you get this universal response: ‘This is not the time to talk about this. We don’t want to politicize a national tragedy’.

Yeah, I remember when 9/11 happened, no one talked about international terrorism for months.

This is just ridiculous. Nothing boils my blood more than this gun issue. Why in the hell does anyone need a semi-automatic weapon that can easily be modified to make automatic and spray dozens of bullets with no regard? Actually, I do know who needs this: mass murderers. The fact we enable this in America is just so mind-boggling to me.

Oh, and I love the ‘arguments’ people have against gun control. Let’s rattle them off right now:

The great irony about these people who crave guns are the exact people who our society should prevent from having guns. Yet we have high ranking officials who will fight until the bitter end for the rights of mentally violent and deranged people to own as many guns as they want. It is sick and this issue has always made me feel more distant from this country than anything else.

I think the only argument that may play well with the gun lovers is this:

Maybe some baseless fear will rattle them a bit. But even then, if Sandy Hook, Orlando, or Las Vegas didn’t do anything, I don’t expect much. The biggest fear gun owners have is…..well….their guns being hauled away. So I don’t think there is a solution other than ‘duck and cover’.