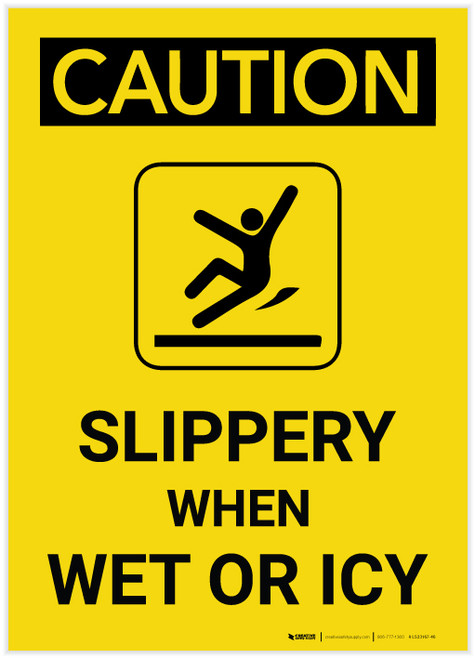 So apparently I can’t walk.

Or at least I’m not really good at it.

This is an odd thing to learn at this stage in my life; I have been walking for over 40 years, one would think I would at least be proficient at it by now.

But apparently I am not. So how did I find this out?

Two weeks ago, Seattle was hit by a fairly large amount of now, at least a lot for this area. And for a week, snow was just sitting on the ground rendering car travel impossible for my little hilly area. This also made said area difficult to walk; at least hypothetically.

And in an instance where theory proves to be reality, I went outside to walk the dog at night, and fell straight done on my shoulder. No reeling, no teetering, just fell flat on my side, and I couldn’t get up. And as life can imitate art, I was just like the kid from A Christmas Story. My dog continued to stand a few steps behind me, either out of kindness and patience or out of complete embarrassment that she has a pathetic invalid as an owner. Either was, I was stuck.

And I am still there.

No, no, no. I eventually got up. Well, not got up exactly….rather crawled and slid around into a dry area where I could regain my balance and dignity. And if you want proof of this, well it was caught on the surveillance video in front of our home.

Now on first pass, you may be generous and think that anyone could slip out there in those conditions, especially on an incline as I did.

And that is a fair thought…except…..

Two days later, same conditions, we went to a hockey game, walked to it in fact. During that entire journey, I was everso careful not to slip around and bite it again. My precautions included; baby steps with arms raised in tightrope walker fashion the entire way, trying to walk in areas where I could see pavement, walk in heavier snow areas so the thickness of the snow would help with some balance, and avoid all blackish ice at all costs. There were a few times I lost some friction, but yes, I did make it there and back again, sans fall.

Now that may appear as a minor victory, but the issue is this: every person I saw walking exercised zero of these precautions. In fact, almost everyone was gadding about like there was no ice in sight. And mind you, this was also true AFTER the hockey game; where drunk and disorderliness is a requirement for most puckheads. Not on;y did no one fall, but no one even reeled. Not one bit!!!!

Now I can blame footwear, but I don’t think that is the case. I can blame selective memory, but that wouldn’t support my point. I can only blame my big goofy steps I take and my utter tenuous sense of balance for my recent pedestrian failings.

So apparently I can’t walk.

Or at least I’m not really good at it.