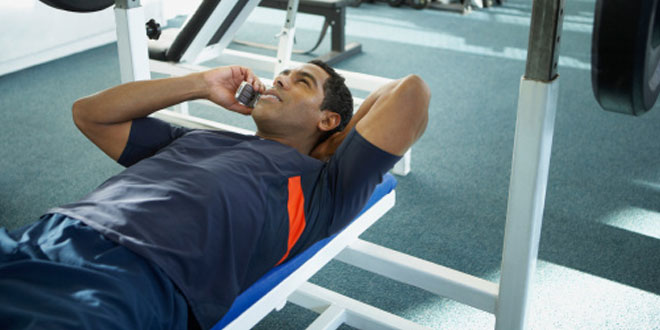 I hate everyone at my gym.

I hate them all.

Whether it is the old man lifting no weight at all yet finds a way of monopolizing the weight rack, whether is it the lifting bro who is grunting and flexing to his ‘audience’ intimidating everyone around him, or the woman who is taking up three times an area she should be while on her phone, I hate them all.

Now I am completely aware that they have a right to be in the gym; some would argue as much right as I have.

But I go there to lift and leave, all the while taking up the smallest footprint possible. I wish I can say that about everyone.

To be fair, not everyone in the gym is as annoying as the previously mentioned poisonous folks. But my hatred is so deep, so raw, and so real for those garbage humans, the hate bleeds into the innocent gym-goers that probably deserve little of that hate (although they probably did something awful in their personal life at some point, so I think that legitimizes some of that hate). Unfair? Probably. But that’s the reality.

If you think this is too extreme of a take….well talk to anyone you know that goes to the gym on a daily basis. I think they will agree with me.