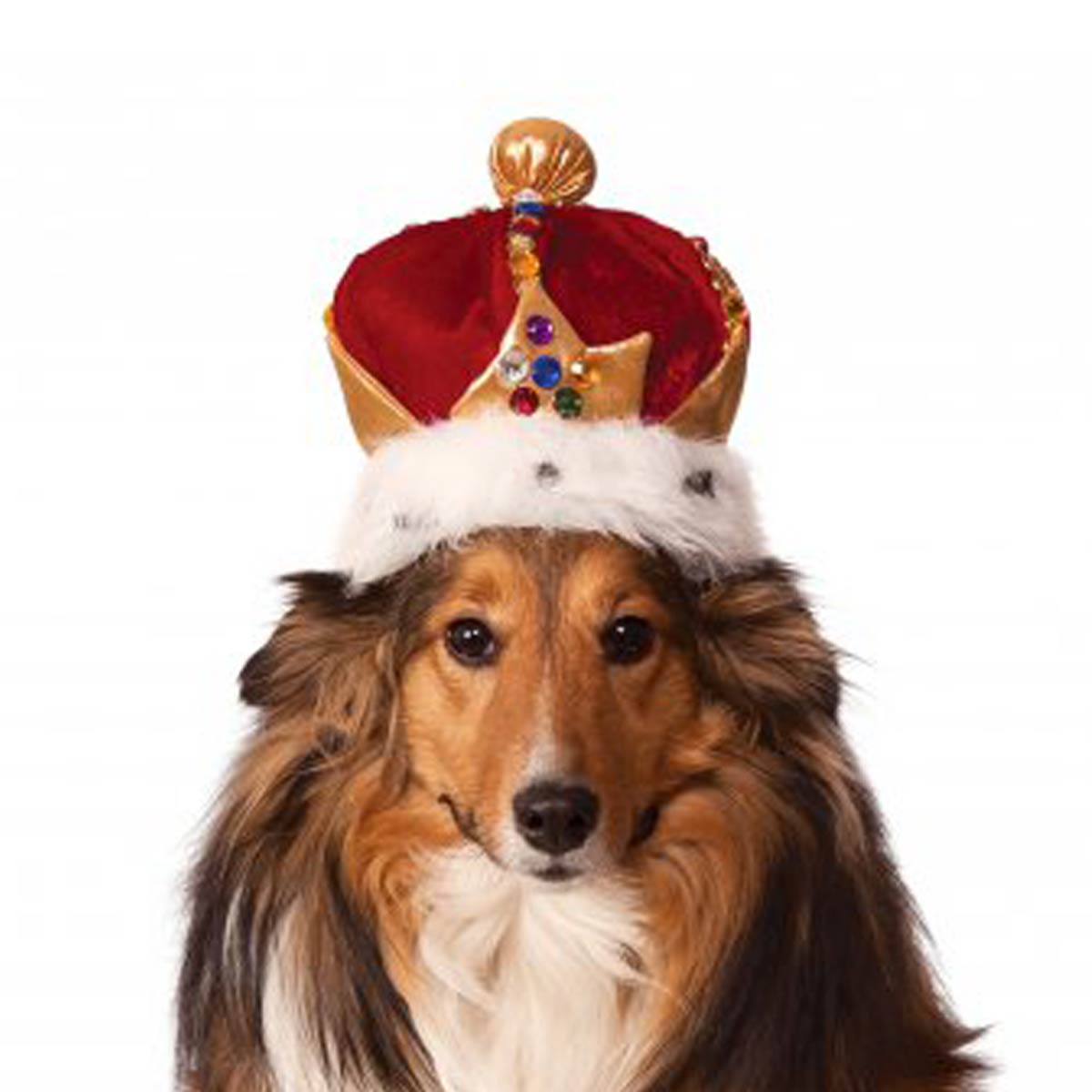 When I got my dog, I named her after an Elven princess; Arwen. The Elves are the most dignified of the Middle Earth races, so you can imagine an Elven princess would be the height of refinement.

I have clearly misnamed her.

Most dog names are goofy like ‘Patches’, ‘Spot’, or ‘Scruffy’. I can see why now. Dogs shed, beg for food, eat their vomit, and lick weird things. This is because dogs are inherently goofy and should not be named after Elven higher borns.

Now this is not to say Arwen the dog does not have her dignified moments. There are times when she is sitting on the bed with a regal look; head cocked back, ears pinned to the side, with an expression of ‘this is my throne, now fetch me my Milkbone dammit!’. And you damn well better believe I’m fetching her that Milkbone; that is the proper attitude of her namesake and no one on God’s green Earth can resits cowing to that.

But within that same moment of royal flair, she will hop off her throne, go to the bathroom, and come back with a used Q-tip in her mouth. How is this possible? One moment she is the cock of the walk, the very next she is rummaging through my garbage like a common hobo.

It is like when I take her to the dog park. When she struts in, she runs to all the proper people and blue blooded canines and greets them with grace and brio. 30 seconds later, she is sniffing some rock in the corner of the park never to socialize again until she gets a whiff of some food.

Coming soon is the Chinese New Year; the year of the dog. I am hoping that this is the year Arwen lives up to her name. I mean this is the year that is dedicated to her and her ilk. I hope she embraces this honor with the level of self-respect and virtue; maybe turn over a new leaf and become the dog she was born to be.