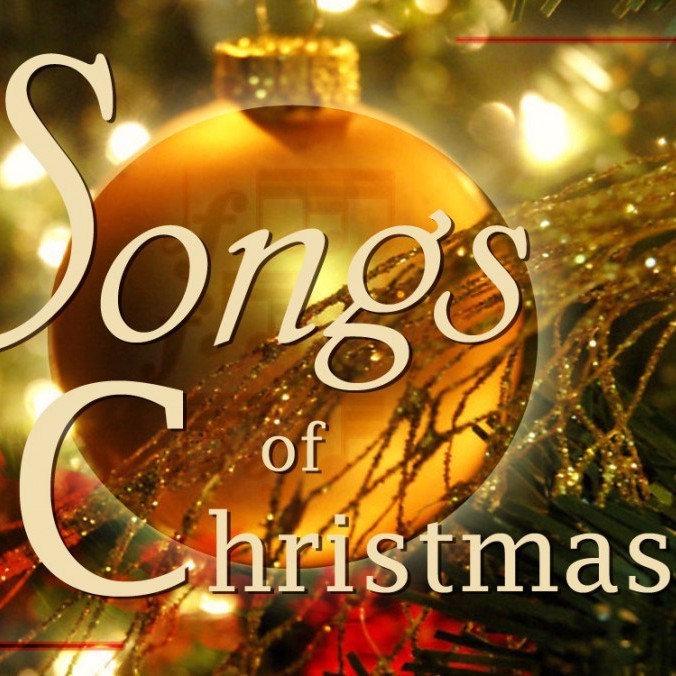 Christmas is coming so you know what that means…………

Ahhh yes. Christmas songs. There is nothing like those traditional Christmas songs to get anyone in the holiday spirit. Who doesn’t have fond holiday memories that are instantly evoked when hearing a round of ‘Deck the Halls’. Well, other that Jewish people.

So keeping with the season, I decided to add a new station to my Pandora; Christmas songs. For those of you who don’t know, Pandora is an online radio station where you vote ‘up’ or ‘down’ songs and those voted ‘up’ songs are played more often.

Anyway, after I entered in this new Christmas station, the first song played was ‘Chestnuts Roasting on an Open Fire’ song by Nat King Cole. Awesome! I love that song. One of my faves. So I voted ‘up’

The next song; ‘Let It Snow’ with Dean Martin. Lame. And Dean Martin is a drunken cad. Vote ‘down’.

Next song; ‘Winter Wonderland’ by some guy. Vote ‘up’.

Then I arrived to my stop so I turned off the radio.

The next day I started up my Pandora Christmas station.

‘Chestnuts Roasting on an Open Fire’ song by Nat King Cole. Uhhhh, yeah. I like that song. But I have heard it recently. Oh well, I still like it.

Next song; ‘Let It Snow’ with Dean Martin. What?!?!?! I voted ‘down’ on that one already. So I checked my phone. Yes, it was Dean and was ‘Let It Snow’, but it was a different album. Same song, different album, so there was no down vote for this version.

I scanned back to the previous two songs. And sure enough, ‘Chestnuts’ and ‘Winter Wonderland’ were from different albums, hence the station seeing them as unvoted on.

I listened to this station for about 30 minutes on my walk and literally only heard 5 different Christmas songs, done by about 10 different people, and some were the exact same songs but from different albums.

So this started me to think about how many Christmas songs are there really? I always thought there were tons of these ditties floating around, why am I only getting a few of these? Maybe I was wrong and there are not as many as I thought?

I had to know so I have done some research about this and found out that there are indeed far fewer Christmas songs than I thought.

It turns out there are only 12 Christmas songs in total. Only 12!!! We just think there are more because they are performed over and over again by different people and that brings in an illusion that there are more of them.

I still like Christmas songs during this time of year. Well, I like them on the radio, not when those annoying and pretentious carolers come by and make you stand awkwardly while they carry on with one of those songs as you count the moments until they go away. I don’t mean to go off topic, but c’mon Jesus! Can you do something about that? I mean it is about your birthday, do us all a favor, huh?

Oh, what was I talking about? Oh yeah. Christmas songs. Not as many as you thought. Only 12. Go figure huh?