And it’s this person: 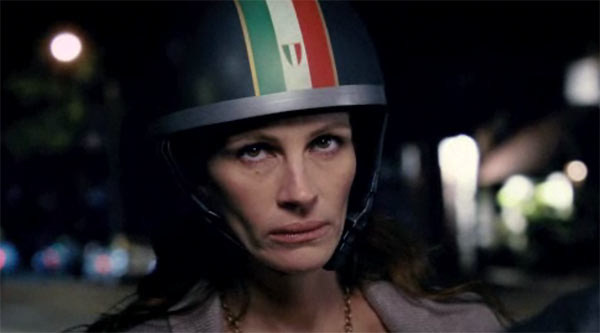 Yes, apparently the people at People Magazine deemed that face above you, the most BEAUTIFUL woman alive. Or even this woman: 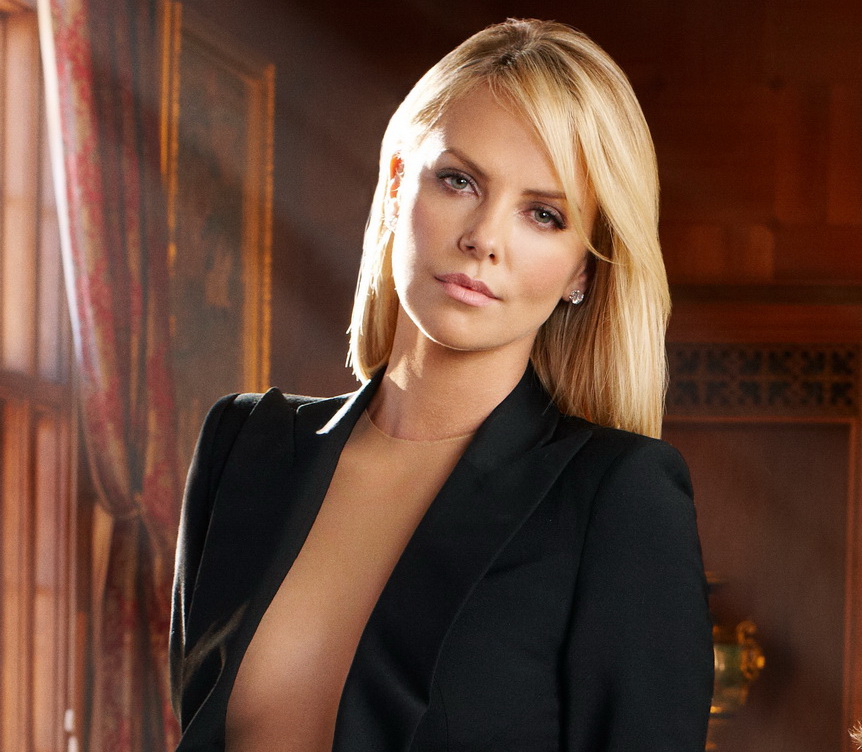 Nope. None of those were judged higher than this woman:

Maybe People Magazine is going for an inner beauty thing this year, maybe there is some sort of pity vote that Julia received, or maybe the magazine editors are just blind.

Regardless, Julia Roberts is NOT the most beautiful woman alive. In fact, I think there are some dead people more beautiful than her. Just because she was in a movie called ‘Pretty Woman’ over 20 years ago does not make her pretty today (or even that pretty back then).

People has lost all credibility with me. What once was a proud and honorable magazine (which such articles as ‘Sexiest Man Alive’; one they nail every time, to ‘25 Most Intriguing People of the Year, to past ‘Most Beautiful Woman Alive’ covers) which, after this fatal faux pas, is now between ‘Weekly World News’ and ‘Playgirl’ on my top 25 ‘Most Likely to Not Read’ list.