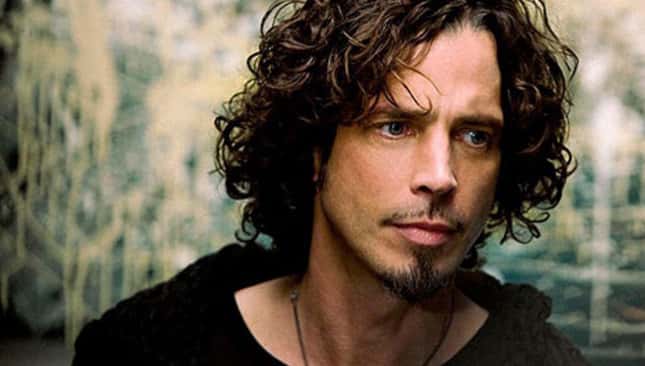 When I was in high school, the grunge movement was in full swing. Every teenager was wearing flannel from New York to LA, from Miami to Detroit, even from Tucson to the heart of it all in Seattle. This cultural revolution was led by three bands; Nirvana, Pearl Jam and Soundgarden.

Nirvana was the group that had the longest reach. Their first hit ‘Smells Like Teen Spirit’ permeated MTV at a time when MTV actually played videos.

Pearl Jam is the local favorite around Seattle. I am not sure why, maybe they exemplify the PNW more than the other bands. Eddie Vedder is still kicking around the town, and whenever they play here the place gets sold out immediately.

But my favorite was always Soundgarden. They were the hardest of the three. Their riffs were pulsating, their diversity was rich, and their lead singer had the strongest voice I’ve heard since Axl.

I remember seeing Soundgarden live in 1996 at Lollapalooza. They were the co-headliner with Metallica at their Phoenix stop. There was a huge rain/dirt storm delay right before Soundgarden took the stage, so when they did, the crowd was antsy and ultra-aggressive. And in typical Phoenix-fan fashion, their over-aggressive nature took over and many in the front threw water bottles at the Soundgarden when they played. After 15 minutes of this, the bassist left the stage unceremoniously. The band completely stopped and walked off with him. After about 5 minutes of confusion, their lead singer came out and did a solo of ‘Black Hole Sun’ in an obvious attempt to coax the band to come back on stage. Even though the singer’s voice ripped through the ears of everyone there and his solo guitar effort was nothing less than amazing, the rest of the Soundgarden crew did not return. Sort of sucked, but it was not due to the effort of that lead singer who wanted badly to perform for all of us, despite the douche-baggery of some in the audience.

That singer is Chris Cornell. He died today in Detroit. He was 52.

The first reports out say it may be a suicide. Who knows why Chris was depressed; maybe drugs, maybe chemical depression, maybe being in Detroit and not his birthplace of Seattle, or maybe all great musicians are disturbed.

Chris Cornell will be remembered as a leader in the biggest musical revolution of my lifetime, a man who led two distinct musical groups to prominence, and one of the greatest frontmen of all time.

And in other news, Roger Ailes died today. Uhhh, yeah….let’s just leave it at that.