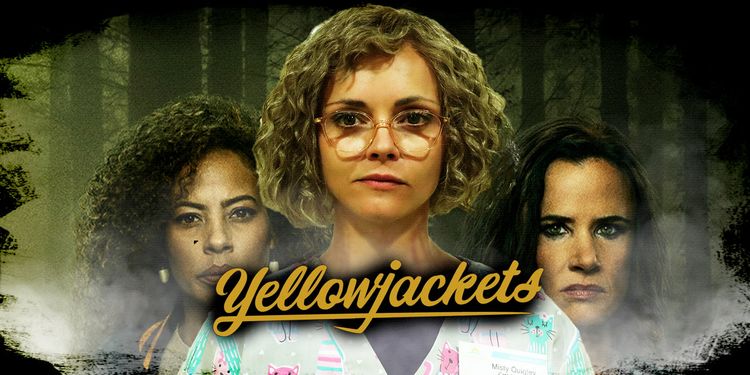 We are in a golden age of television. If you don’t believe me, re-watch some of those shows from the 70’s, 80’s and 90’s: Hill Street Blues, Dallas, Dynasty, NYPD Blue. Yeah, they age well about as much a Glam Rock groupie.

Ever since the Sopranos, TV shows have upped their game and really put forth more interesting, dynamic, and memorable stories than ever before. I would even debate the best shows are of a higher quality than the best movies of today.

Now not all shows are of such quality; in fact anything on regular network TV is pretty much lazy and recycled. The best shows are the ones where the network allows for them to tell their story, patiently and with multiple episodes. These networks typically are of the HBO, AMC, and Netflix variety.

So I have delved into 3 new shows this past month and I’ll tell you whether if they are must watches, or something else.

Book of Boba Fett: Now if you are a Star Wars fan, then you probably have already seen it. But if you are not a fan, this show is worthless to you. This is not like the Mandalorian; a show with a character that entered the zeitgeist and can be enjoyed by all. No, this show is very forgettable, and weird. There is nothing that felt like it mattered in this show (outside the parts with the Mandalorian in it), and I don’t think anyone cared. Hard pass, unless you love your Star Wars.

Reacher: Now I have only seen 3 episodes so far of this, but this is a must watch. The guy who plays Reacher is a creature; huge, buff, and ripped all to hell. Yes, I am jealous. The story is set around Reacher, a good-at-everything-especially-fighting ex-military sort who ends up at some podunk town (we still don’t know why) where there are a series of murders. After being falsely accused of the first murder, Reacher decides to get involved in the investigations. I’ll just leave it at that. It is fun, engaging, and hyper-violent.

Yellowjackets: IF you were going to watch one show this year, make it Better Call Saul. But if you plan on watching only two, watch Yellowjackets. This show simply kicks ass. Premise: In 1996, a plane carrying the Yellowjackets high school girl’s soccer team crashed in the middle of nowhere. The story starts in present day where we are following a small group of female survivors from that plane crash. Flash back 25 years at the crash site where you see some Lord of the Flies stuff going on. Flash forward and you see there are some mysterious things happening on the 25 year anniversary of the crash. Flash back, flash forward, flash back, the scenes are meant to parallel each other, and the further you go in the show, the more is revealed about what really happened after the crash. This show has everything: great acting, huge mystery, big ‘WTF’ moments galore, even a bit of humor. And oh yeah, there may be some cannibalism coming soon. One can only hope.

So there you go, watch Yellowjackets, catch Racher if you can, and forget Boba Fett unless you are a die hard Star Wars nerd.

But, above all else, for heaven’s sakes, watch Better Call Saul.