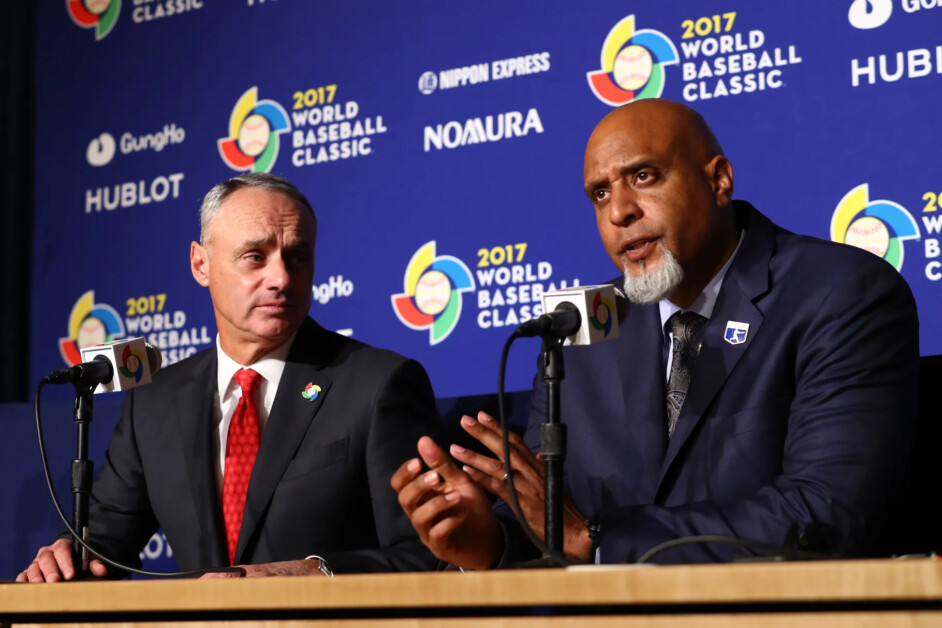 So as of right now, the MLB player’s union and the MLB owners are negotiating a new collective bargaining agreement. And when this time comes in all the major sports leagues, everyone wants to pick a side; who do you agree with….owners or players?

I think this is a very misguided way of looking at these types of sports issues.

For the people who claim to side with the owners, they think of themselves as upper management as well; can’t let the inmates run the asylum. I guess these people feel they can relate more to the ownership side of things rather than the players side. Well, news to those people, these owners all have one thing in common; they are very wealthy. Not not wealthy, but stupid, societal crippling wealth that no single person should have. These owners value money, a lot. Not because they need more, but because the shear amount of money they can amass is their measure of their self-worth; to others in their little billionaire club and to themselves. In other words, they are just ultra-greedy to the extent it harms our world. No one you or I will ever know can possibly relate to their lives. And trust me, those owners care nothing at all about you.

For the people who supports the players, I think these people either want to side with on the people they think they know and root for just because they wear the right colors or see these players as labor and want to back the fight against the ‘man’; a sort of ‘rise of the proletariat’ stance. Well, sorry to burst your bubble, but there is one thing all of these players have in common; they are elite athletes, and have been since the age of 5. Ever since that time they started Little League, all the dads, coaches, peripheral fans, scouts, and the opposite sex have fawned over them like they are gods. Big men on campus, each and every one of them. Now some handle it better than others, but it is inevitable that a distorted sense of self and worth to society ensues. In other words, these athletes have lived (and still live) this bizarre consequence-free life that not one of us can ever really grasp. And trust me, these players do not give a shit about you at all.

So who do I side with? Well, the fans. Because that is what I am.

I really do not care about the owners or the players; I feel rooting for one over the other is like picking between a turd sandwich or a douche. I just want what is best for the game, and therefore the fans.

So I take these lockouts or strikes on a case-by-case basis. For this one, I am rooting for the players. Why? Well, a minimum salary floor will help the game and the reform on the draft will lessen the motivation for teams to tank seasons. All good for the game. Owners want more playoff teams….bad for the game.

However at other times, things can change. Guaranteed contracts for players….bad for the game. Owners wanting opt-outs so they are not tied to paying for no productivity and players who check out (see Bobby Bonilla)…good for the game.

I just want what is best for me, the fans, and the game. Both sides can suck a lime if you ask me. But the idea of having to pick a side between these two clowns….well that’s a sport I am not buying tickets for.