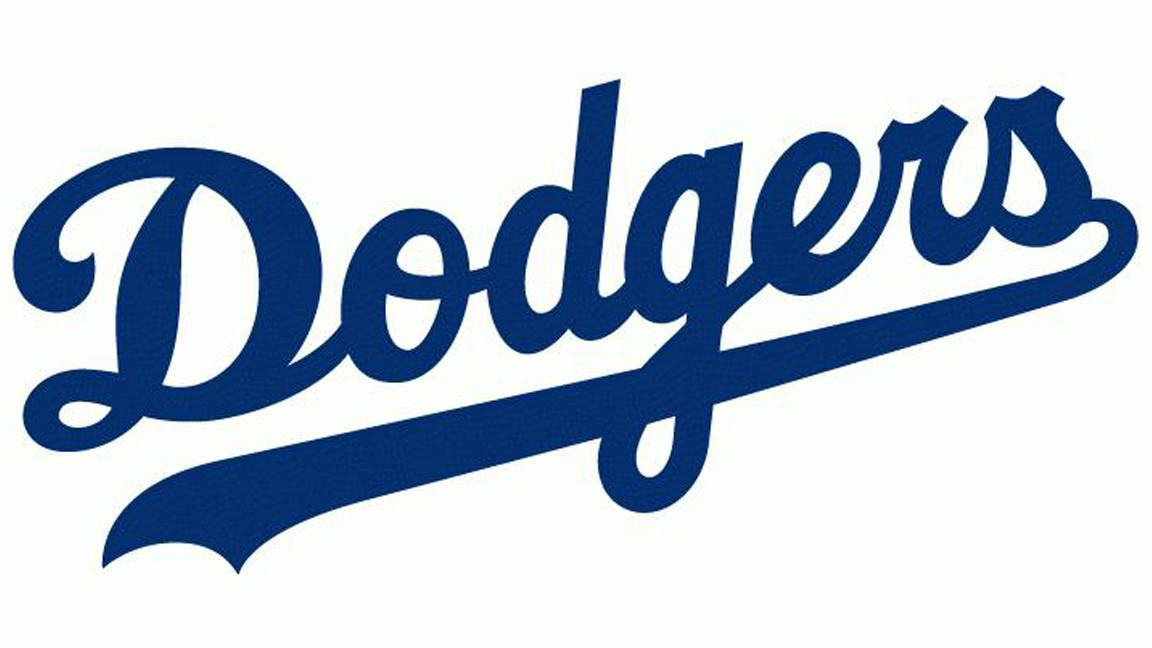 The way sports is covered in this day and age is very odd. There was a time when baseball was king and all sports talk revolved around either your local team or pennant races nationally.

But it seems as ESPN has chosen to go the Lavar Ball or Patriots training camp route.

Other than belaboring the fact that ESPN is completely irresponsible, biased, and arrogant in their sports coverage, I will bring forth the most interesting sports story at this time of year.

Yeah, I know. They are a national team in a big market with a fanbase that has an extremely inflated sense of success (they haven’t even been in the World Series in 29 years!). But what they are doing this year is really amazing.

Right now, they are 74-31, on an 8-game winning streak, and just signed an ex-ace in Yu Darvish. For you guys inept at math, this projects to a 114 win season, 2 shy if the modern day record held by your 2001 Seattle Mariners.

This team simply doesn’t lose. In fact, I feel another bold prediction coming………

They will win out.

YES! I said it. They will win over 130 games this season and be on a 65 game winning streak. Who is going to beat them? You?

In fact, this team is so good, I have one more bold prediction: the MLB will retroactively look back at their 31 loses and deem them Dodger wins due to umpire error.

So yes!!!! 162-0!!!! Unprecedented. To put this in historical perspective, this will be the first time a baseball team ever went undefeated since the Decatur Redleggings went 80-0 in the old American Association back in 1874. But that was a different time back then, where Ole’ Hoss McGillicutty pitched all 80 games and the only other team in the league was the Rochester Ragamuffins. I think it is fair to say what the Dodgers are doing now is far more impressive.

Love the Dodgers or hate them, you have to admit what they are doing is incredible, noteworthy, and completely undercovered by the sports media.

Too bad they will blow it in the playoffs like every season.