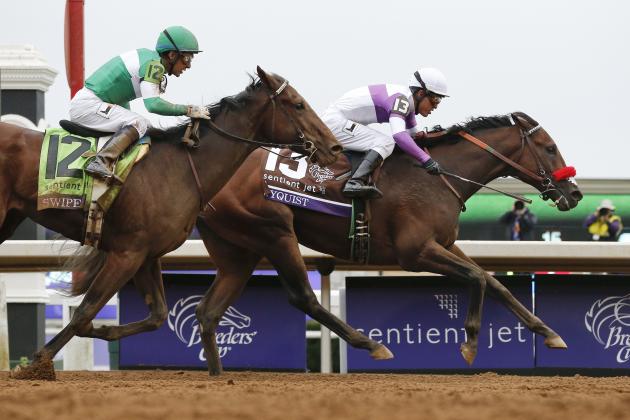 In 2013, researchers in South Africa found a new form of ‘man’; Homo naledi. It is sort of like a in-between man/ape thing. Sometimes these types of discoveries are not what they seem, so it took about 2 years to verify that it is indeed different than man. Recently it has come out that these little ape/man things may have been walking along side man. Yes!! A planet where man evolved from and AND ape evolved from man? Could it be?

I don’t know, anthropology is not my bailiwick. In fact, I’m not sure what any of this means, but it is an interesting twist to the Darwinian ideal of human evolution.

But what I do know is sports. And there has been an evolution of a sort in this realm.

There was a time…..not too long ago……where the sports world looked very different. There was no internet, there was no TV, heck there was no NBA. This was a time when men wore suits to sporting events, women wore dresses, and black people were not allowed to participate. Yes, this Jurassic era of sports was known as the 1940’s.

Yes, horse racing. Horse racing was a huge deal back then. And I really am not sure why.

Maybe because of the betting.

Maybe because of the setting.

Maybe because people didn’t have TV’s yet.

Regardless, horse racing was a huge deal back then.

And now it is not.

Well, I chalk it up to evolution.

We as a species have grown up over the years, seen many different types of sports, and have a more sophisticated palette to what we decide to follow. Through the last 50 years, we have TV, we have internet, and due to these innovations, alongside a better crop of sport to choose from, our new big three are: NBA, MLB, and NFL (with the NFL lapping the other two).

Boxing is on life support. Baseball is still part of that big three, but our national pastime is the smallest of the three. And horse racing….well, do the masses really care about this thing anymore?

Did you know the Kentucky Derby was last weekend? Do you know who won? Do you care? And even if you answered ‘yes’ to all of those, name the winner from last year. Right now. No cheating.

That’s what I thought.

It is time to erase horse racing from the mainstream sports media and finally make glue out of that sport.