Usually I use this platform and bust the balls of whatever media institute, sports teams, or overall issue in sports that is in the news.

Today I am going to celebrate the amazing sports weekend we had.

Let’s start with Saturday, where we saw #2 Penn St lose in dramatic fashion to #6 Ohio St in a high stakes game for the ages. So what if Ohio St harbors probably the most annoying and self-entitled fans this side of Alabama and have the biggest lying hypocrite in the world as their coach. And who cares that Penn St and their surrounding city protected a man who raped children for 20+ years because he was a good defensive coordinator, and the only punishment for that moral malfeasance was a slap on the wrist that equated to virtually nothing 3 years later. I certainly do not care. The game was great.

Let’s go to the UA/WSU game, where we got to see the most exciting player in the NCAA in Khalil Tate run all over the #15 team and flex his Heisman muscle. But so what if he didn’t even start the season due to a coach in RichRod, making $2+ million a year, not seeing the potential in Tate and possibly hurting the chances of the UA winning the South due to the slow start. Who cares? I am not certainty going to mention it.

Onto Sunday, where we saw our beloved Seattle Seahawks play one of the most exciting and fun games in Century Link history. Russell Wilson had the game of his life and with 21 seconds left, threw a TD to much maligned Jimmy Graham to break the back of the Texans. So does it matter that the Seahawks D gave up 500+ yards to a rookie QB AT HOME, and that it took this Super Bowl potential team that much work to barely eke out a win over a 3-3 Texans team? Is the Seattle defense figured out? Is this team slightly long in the tooth because as we all know, defenses age quickly in the NFL? Nah, it doesn’t matter. I am sure not thinking about it all the damn time.

And finally the World Series on Sunday. The Dodgers up 4-0 with their ace on the mound, Kershaw loses control, game tied, then LA up 7-4, then tied, then LA up, then LA down, then TIED IN THE 9th, then Houston wins in walk-off fashion. What a game!! Who is even going to remember the fact that one of the World Series heroes did a racist gesture a few nights prior after hitting a home run off of Darvish and was NOT suspended (good thing this wasn’t in the NFL or an offensive thing against another minority group or else it would be waaaaay worse). I certainly don’t remember any of that, I just remember things that happen the day prior. Go team!!

Anyway, what a great sports weekend. Nothing negative at all. As I often say, always look on the bright side of things. 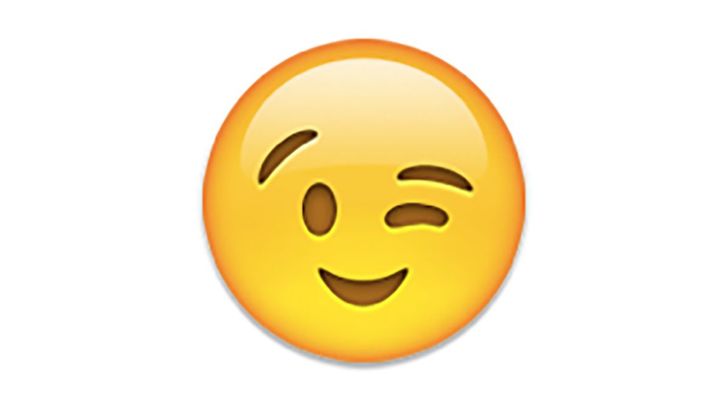