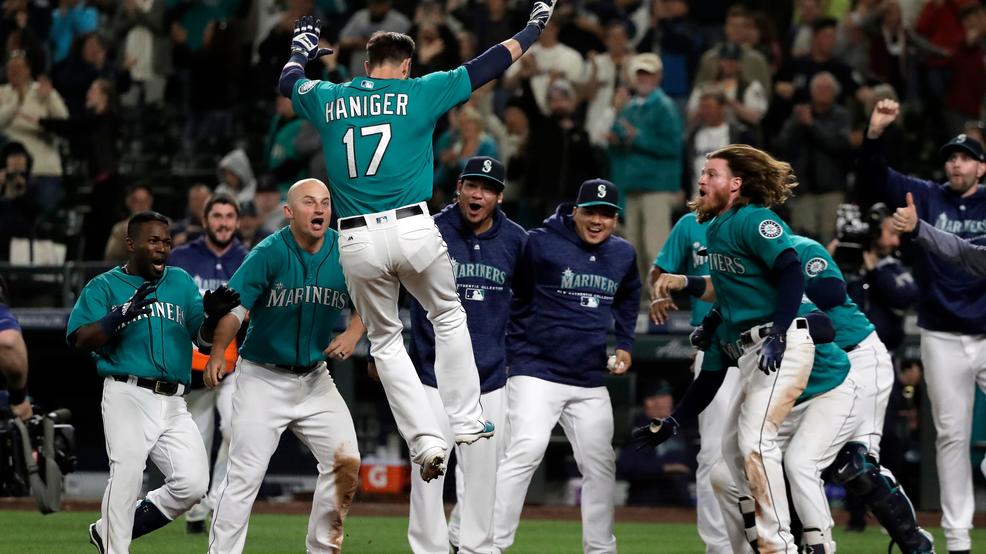 Shhh….don’t tell anyone about this.

Please refrain from telling anyone about the best kept secret in Major League Baseball.

The Seattle Mariners are in first place in the AL West.

I know, I know. It is early in the season; there are still about 100 games left (or ~60% left). But as of right now, your Seattle Mariners, are all alone in first place by a full half game.

Now this may not seem like a big deal. I mean lord only knows the last time ESPN and friends even acknowledged the existence of a team west of Boston sans the Dodgers or Giants. Even when the mighty Astros won the World Series, ESPN immediately turned to Miami to see if Giancarlo Stanton would become a Yankee. But if you are a true fan of baseball, please ignore any importance ESPN lays on anything, come to rest with the fact that they are a horribly biased garbage network only set out to promote their east coast and NBA agenda (very similar for Fox News and Trump), and get with the program: the Mariners are the best story in baseball right now.

Let me explain why:

Granted, I do not expect this team to win 103 games. In fact, I don’t think they will win 93 games. But they may actually make the playoffs; 58% chance to get there via Fangraphs. Not one person would have predicted this. And that includes everyone in Seattle and in the organization.

I mean the Astros gobbled up Garrett Cole, even after winning 103 games last year. The Angels took Ohtani right under the Mariners nose in the off-season, and they have the once in a generation player in Mike Trout. Yet who is in first place. Sort of amazing.

Now I am sure you did not know any of this. And if the Mariners collapse (which is very likely still) and disappoint all of the PNW once again, you will not hear about that either. But maybe….just maybe……they will get some national acclaim if they beat the Red Sox and Yankees this coming week and continue on this torrid pace.

Nah!!!! What are the chances. Seattle is still left of Boston, who gives a shit about anything west of that in the national media.

So don’t tell anyone about this…..we will keep it our little secret. :)